Honoring Those Who Served

Veteran's Day is tomorrow, and to honor the heroes who have served our country, Vice President Michael L. Fitts of the Gateway Division, who is also Lieutenant Colonel Michael L. Fitts (retired) of the United States Marine Corps, wanted to share a message.

On November 10, 1775, a Corps of Marines was created by a resolution of the Continental Congress. Since that date many thousands of men have borne that name Marine. In memory of them it is fitting that we who are Marines should commemorate the Birthday of our Corps by calling to mind the glories of its long and illustrious history.

The record of our Corps is one which bear comparison with that of the most famous military organizations in the world’s history. During [most] of the [242] years of its existence the Marine Corps has been in action against the Nation’s foes. From the Battle of Trenton to the Argonne, Marines have won foremost honors in war and in the long era of tranquility at home generation after generation of Marines have grown gray in war in both hemispheres, and in every corner of the seven seas so that our country and its citizens might enjoy peace and security.

In every battle and skirmish since the Birth of the Corps, Marines have acquitted themselves with the greatest distinction, winning new honors on each occasion until the term “Marine” has come to signify all that is highest in military efficiency and soldierly virtue.

This high name of distinction and soldierly repute we who are Marines today have received from those who preceded us in the Corps. With it we also received from them the eternal spirit which has animated our Corps from generation and has long been the distinguishing mark of Marines in every age. So long as that spirit continues to flourish Marines will be found equal to every emergency in the future as they have been in the past, and the me of our nation will regard us as worthy successors to the long line of illustrious men who have served as “Soldiers of the Sea” since the founding of the Corps.” - General John A. Lejune, 13th Commandant of the Marine Corps

Please find the Commandant of the Marine Corps – Birthday Message #242 attached and the Birthday Video at the link below. 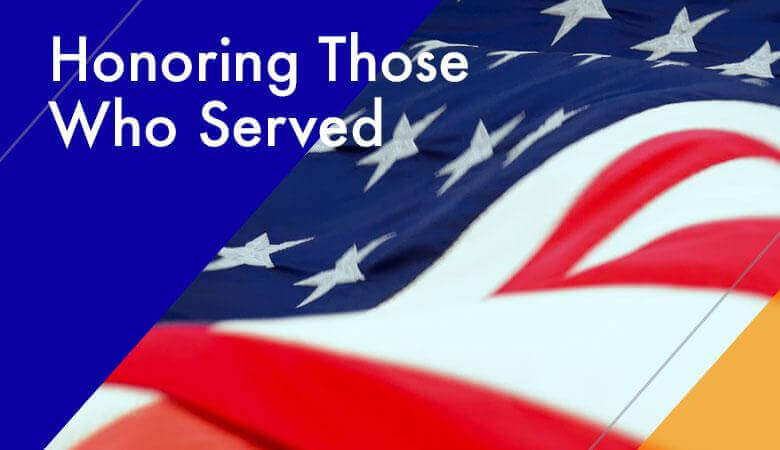