Janitor Proud: President and CEO Tim Murch was interviewed about the extreme importance of our team members.

In the January/February issue of Contracting Profits, 4M's President and CEO was interviewed about the extreme importance of our Team Members. Read the exerpt from the article, "Janitor Proud" by Nick Bullock for a quick look into how keeping Team Members happy matters in this industry. You can check out the full article at CleanLink.

"There was a picture circulating in the news just before the holidays. Soda cans and food containers were overflowing from a waste receptacle in the middle of an airport concourse. It looked as though at first travelers were attempting to balance their refuse on top of the overstuffed trash can. Then it seemed someone placed a shopping bag next to the trash can, but the bag was soon overflowing with garbage as well. Eventually it appeared as though travelers just gave up and began dropping their trash sort of near the pile. A few feet away, a woman dragged two suitcases behind her, navigating the loose food wrappers and paper cups that covered nearly the entire concourse.

Apparently, janitors at the airport went on a five-day strike. That was all it took to create the eerie scene — five days without cleaning.

This is the scene Tim Murch, president and CEO of 4M Building Solutions, St. Louis, has been trying to paint for his workers every chance he gets.

That conversation between employer and employee, and more specifically that look on the cleaner’s face? Building service contractors are increasingly referring to it as “employee engagement.”

Read the full article at CleanLink. 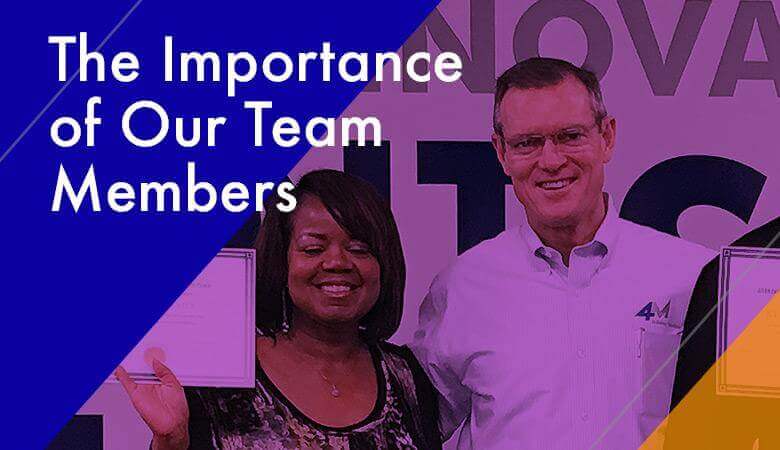